I’m of the opinion that in order for both to have the govt they want that a division between the two is the right and only true solution. Sentiment aside for the common roots and symbols, we are and remain two people with very different visions of America. Had the Fed remained chained to the Constitution these differences could have been expressed at the state level with little consequence, but that has not been done. Secession is not the death of the Republic, but rather an effort to preserve, even if in part, all that made us America! 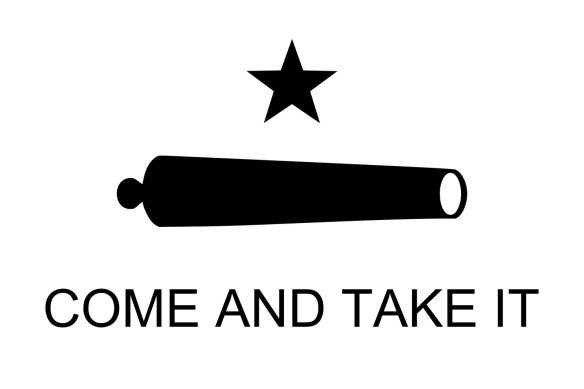 Reason has left the nation!

The message of Christ is rightfully embedded in the songs of Christmas, the message of the Gospel in the power of lyric and notes, proclaiming the magic and majesty of what was done for us.  Thank you Jesus!  Enjoy this version of O Holy Night by Martina McBride, and the blessings of Christ the Lord be with you all this Christmas as we wait in joyful anticipation for His Glorious Return! Coat of arms of the Union of Soviet Socialist Republics from 1958 to 1991 (Photo credit: Wikipedia)

There was a time when I could never see myself agreeing with Pravda on anything!  My how the times have changed.  Excellent article you’d be hard pressed to ever find in the American Propaganda Machine aka the Mainstream Media. 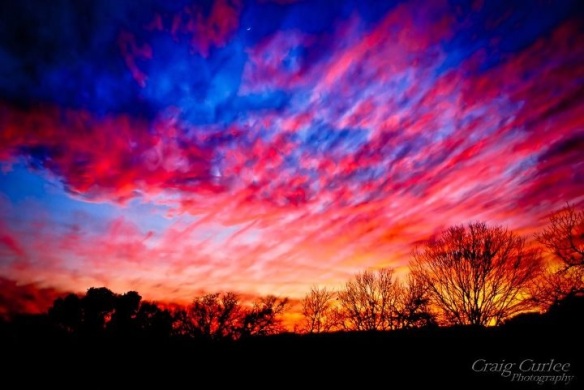 Never be so anxious for the future, nor long so deeply for the past, that you miss the beauty that surrounds you now. 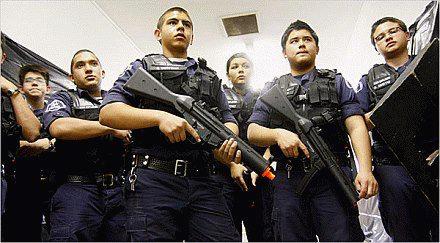 And this is in the Constitution where?  Please read at link below… 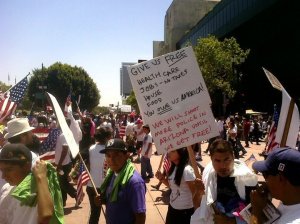 A website run by the federal government (“WelcomeToUSA.gov“) encourages new immigrants to the United States to apply for welfare benefits.  This website is run by the Department of Homeland Security and it says that it “is the U.S. Government’s official web portal for new immigrants.”  So your tax dollars were used to build and maintain a website that teaches immigrants how to come into this country and sponge a living off of federal welfare programs paid for by your tax dollars.  What in the world is happening to us?  Yes, we will always need some legal immigration.  We are a nation of immigrants and immigration has been very good to this country.  But at a time when there are millions upon millions of American citizens out of work and at a time when we are absolutely drowning in debt, do we really need to encourage millions more immigrants to come over and take advantage of our overloaded social welfare programs?  WelcomeToUSA.gov actually encourages new immigrants to apply for food stamps, Medicaid, Medicare, Social Security, Supplemental Security Income and Temporary Assistance for Needy Families.  Of course not all immigrants are eligible for all of those programs, but if an immigrant can get over to the U.S. and just get signed up for a couple of programs they can enjoy a higher standard of living doing nothing here than they can working at a low paying job back home.  We have created a perverse system of incentives that makes it very attractive to people all over the world to do whatever they can to hitch a ride on “the gravy train” and take advantage of all of the benefits that they possibly can.  And once immigrants get on welfare, many of them never leave.  For example, one study discovered that 43 percent of all immigrants who have been in the United States for at least 20 years were still on welfare.  We can’t even take care of our own citizens, and yet more immigrants hop on to the safety net every single day.  At some point the safety net is going to break and then we won’t even be able to take care of the struggling Americans that really need it.

When I first discovered WelcomeToUSA.gov I was absolutely floored.  In particular, the page that encourages immigrants to apply for federal welfare benefits is just shocking.  Here is the opening paragraph…

via Government Website For Immigrants: Come To America And Take Advantage Of Our Free Stuff.

As the 2012 election approached, conservative enthusiasm grew. Mitt Romney was drawing huge crowds while Barack Obama spoke in half-filled stadiums. All the passion lay on the right while the left was discouraged with a promised messiah who proved merely a politician. And the prediction was that, in contrast to 2008, Republican turnout would dwarf the tuned-out and carry the day. Hence the shock November 6 eve. How could Romney lose, especially by such a wide electoral margin?

Maybe he didn’t At least not legitimately.

When I predicted Obama’s re-election, I stated that, despite our country’s inexorable leftist slide, Romney would still win on Election Day were it not for vote fraud. I explained that the Democrats could steal more than enough votes in crucial swing states to turn the election. And I still believe what I did then: electoral criminality put Obama over the top.At the time, we heard stories about electronic-machine “glitches” switching Romney votes to Obama ones. And Patrick Moran, son of Congressman Jim Moran (D-VA), was caught on tape facilitating vote fraud while Bridgeport, CT mayor Bill Finch essentially promised to commit same for a political partner in crime.

Since then, the indications of electoral criminality have been overwhelming. First there are the anecdotes, such as the court-appointed Republican poll watchers illegally expelled from 13 Philadelphia polling places in wards that, in most cases, went 99 percent for Obama; the poll observers who noted what they considered vote fraud but were powerless to stop; and the Democrats who actually bragged about voting more than once.

Then there are the statistics, such as this staggering fact: in 59 Philadelphia districts, Romney failed to get even one vote. Final Obama-Romney tally: 19,605 to 0.

Huh? Not even one person voted GOP accidentally? I mean, there even was a Washington, D.C. councilman who inadvertently voted to approve faux marriage, saying that he didn’t know what he was voting for (that would be Marion Barry).

Next, consider this report from The Columbus Dispatch:

More than one out of every five registered Ohio voters is probably ineligible to vote.

Another 31 counties show registrations at more than 90 percent of those eligible, a rate regarded as unrealistic by most voting experts. The national average is a little more than 70 percent.

[…]Of the Buckeye State’s 7.8 million registered voters, nearly 1.6 million are regarded as “inactive.”

Understand the significance. Years ago I was contacted by a Washington, D.C. community leader (who’ll remain anonymous) who told me that he had “done some computer work for several candidates over the years in DC” and had conducted his own study of urban vote fraud. He said that inner cities’ great transiency ensures that any given large metropolis will have a great number of voters who no longer live in their precinct of registration. These areas also have Democrat operatives known by the get-out-the-vote term “block captains” or “apartment captains,” people who know the lay of the land and thus what registered voters have left town. So all they need do then is vote for these people or have others do so. This is very easy, too, with few voter-ID laws. And this is why Democrats oppose these laws so vehemently.

Now consider that Obama “won” Ohio by 100,000 votes. This means that to flip the state, Democrat surrogates had to illegally “activate” only 6.25 percent of its 1.6 million inactive voters.

Yet a voter doesn’t even have to be inactive, just disengaged. For example, when the aforementioned Patrick Moran offered advice on surrogate voting, he told an undercover reporter to masquerade as a pollster and call a targeted individual to make sure he wasn’t planning to vote. And this is nothing new. In fact, liberal leg-thriller Chris Matthews himself admitted that it has been going on for years.

Then there is the case of the missing military ballots. As Rachel Alexander at Town Hall reported:

Frankly, it is inconceivable that military interest in voting could’ve dropped so drastically given conservatives’ passion this election season. The damning conclusion? The Obama machine wants our soldiers to shed blood while it sheds their votes.

Striking as all this is, however, it’s likely just a partial picture. As with all crime, it’s a given that the discovered vote fraudsters represent only a tiny percentage of the total. And what about vote-fraud methods we haven’t even thought of yet? Remember, the Democrats have been honing this act for many, many years.

And vote fraud is a Democrat domain. Liberals are the situational-values set, people who for years insisted that right and wrong is relative and that if it feels good, do it. And what feels good to them at election time is stealing votes to win — and they do it. They relish it, in fact. Like the liberal who addressed Bill Clinton’s it-depends-on-what-is-is infidelity and adamantly told me, “He did the right thing,” leftists love the con. To pull a fast one like private eye Jim Rockford, fool everyone, and get away with it is like winning the Nobel Prize in Prevarication in their world. Thus, it’s assured that there’s no small number of liberals who are currently brimming with pride at having negated the votes of countless knuckle-dragging conservatives.

Having said this, we can’t be sure about the exact magnitude of the vote fraud. But my judgment is this:

The election was likely stolen.

And whatever Barack Obama is presently, I don’t believe he will be a legitimate president come January 20.

This is why Congressman Allen West was right not to concede his Florida race. And, frankly, if Romney believes that the election may have been stolen nationally, he should withdraw his concession.

Yes, but so is vote fraud on the scale perpetrated by Obama’s minions. And people needn’t fear creating a national crisis — we are already in a national crisis. The only question is whether good Americans will stand and be counted or allow 2012 to mark our official descent into banana-republic status.