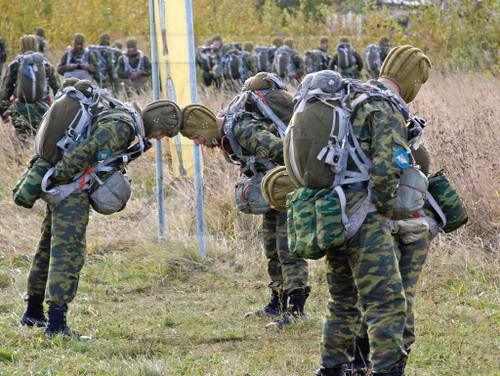 This is weird, especially the last paragraph.  Quote, “One speculation in this report, however, does note that the scenario to be played out in late May, in Colorado, as planned by the Americans, does, indeed, mirror similar plans of the Russian General Staff of actions to be taken in the case of sudden civil war where “outside forces” would be called upon to protect the government from overthrow by internal forces or armed rebellion by the military.“

US Calls For Russian Airborne Troops To Take And Hold Denver Airport | EUTimes.net.

17 thoughts on “US Calls For Russian Airborne Troops To Take And Hold Denver Airport | EUTimes.net”